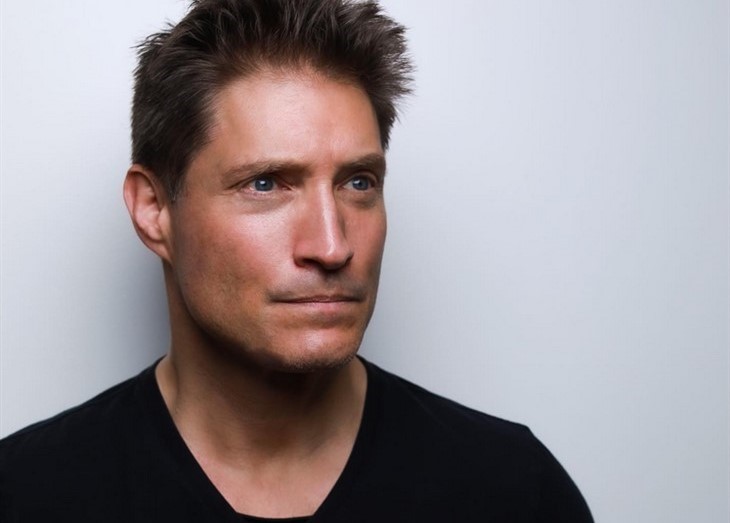 The Bold And The Beautiful (B&B) spoilers Sean Kanan (Deacon Sharpe) recently got to work with Melody Thomas Scott (Nikki Newman) after a ten-year pause. Soap Opera Digest touched base with Kanan to see what he thought about this adventure. Here’s what he had to say.

The Bold And The Beautiful Spoilers – It Seemed Like Old Times

The Bold and The Beautiful spoilers reveal that Kanan agreed that it seemed like old times once they got into the groove of the storyline. Kanan does admit that he had to have some reminders of the story since it had been a while. The two work across the hall from each other but Kanan admits that they don’t cross paths often.

Kanan says when they rehearsed, they would go out on the balcony of the CBS studio to run lines and catch up. Even after all this time, Kanan is amazed at how down-to-earth and funny Scott is. Kanan admits that after a few moments they picked up right where they left off years ago. Kanan gushes about how accessible Melody is as an actress since she is daytime royalty.

B&B Spoilers – Everyone Was Pleased With The Scenes

Kanan and Scott decided to make sure there was an undercurrent that showed through since they had been intimate before. Of course, Deacon was not very nice and helped Diane Jenkins (Susan Walters) fake her death and allowed Nikki to be blamed for it for a while. Deacon owed Nikki a favor, but it was clear that he reluctantly agreed to it.

Of course, now Deacon is trying to help take down Diane who has recently shown up very much alive in Genoa City. Nikki is working with Ashley Abbott (Eileen Davidson) and Phyllis Summers (Michelle Stafford) to run Diane back out of town for good. The appearance of Tucker McCall (Trevor St. John) may work in their favor here.

The Bold And The Beautiful – Deacon Sharpe And Sheila Carter

Deacon and Sheila are certainly electric to the max. Sheila has cut off her toe to fake her death and moved in with Deacon. Sheila had made innuendos before to him but Deacon always put her off, until she arrived in disguise. Deacon fell into bed with Sheila and now they have feelings for each other. Unfortunately, Sheila doesn’t like to stay hidden and could get them both in some very hot water.

Kanan says that Deacon can be a crazy magnet, Sheila certainly proves that. Deacon has screwed up every decent relationship he has had. Bridget Forrester (Ashley Jones) and Deacon had a great life until he screwed that up. Now Deacon just wants to prove that he is a better man and to help the people he loves.

B&B Spoilers: It’s Carter’s Week To Overhear Things, Will The Brooke Secret Be Next?

Home and Away spoilers: WHAT is wrong with Xander Delaney?