You will not run out of things to watch!

We know, we know, signing up for another streaming service can seem kind of daunting, especially if you aren’t entirely sure of what you’re getting. And while signing up for Peacock come September will definitely snag you Days of Our Lives (as it’s the only place we’ll be able to watch it), it might help folks to take the plunge if they knew what else the streaming service has to offer.

With that in mind, here are five other reasons to sign up for Peacock’s premium service that Days of Our Lives fans will probably enjoy! (We’d say five other shows, but, well, there are far more than that on this list!) Because ultimately, streaming TV, isn’t just the wave of the future, it’s very much of the present! 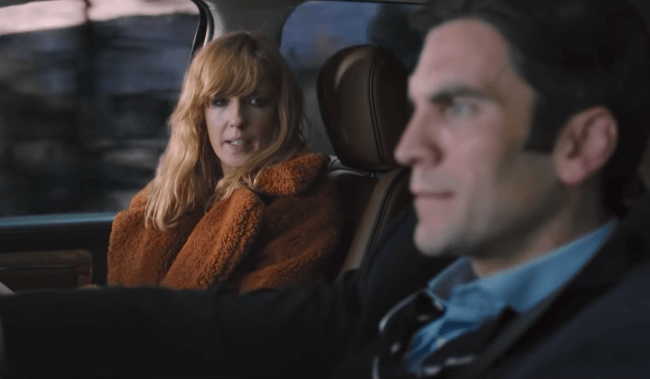 Yes, believe it or not, Peacock has the streaming rights to the first four seasons of the hit show. Current episodes air first on Paramount+, but past seasons are added to Peacock as it goes. Season five hasn’t even begun yet, so if you sign up now, you can catch up on all the Dutton clan’s wacky misadventures!

And by wacky misadventures we mean, murder, blackmail, sex and betrayal. Plus, there’s Beth’s acidic tongue. You know, typical family stuff — if your last name is Dutton or DiMera. 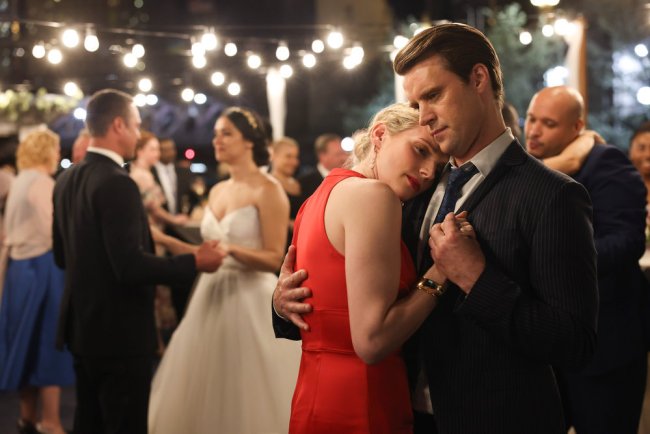 Everyone loves the interconnected universe of Chicago Fire, Chicago Med and Chicago P.D. and Peacock has all episode from all three shows, plus it airs next-day current episodes. That means you never have to miss an episode or a trip to Molly’s and if you have, over the years, you can always go back and catch up. That’s over 25 seasons worth of episodes between the three. Or, if you just want to follow the scandals of one or two shows, pick and choose!

No offense to Shawn, Rafe and Jada, but the cops of Chicago seem far more capable (and just as full of drama) as those of Salem. And though the doctors of Gaffney Chicago Medical Center don’t have to deal with quite as many brain chips, reconstructive surgery and experimental mind-altering antidotes as Salem’s docs, they still manage to entertain just fine! 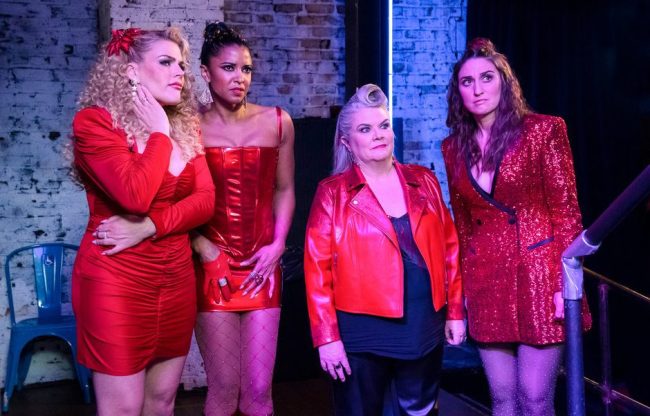 One of Peacock’s original shows is the one-of-a-kind sitcom featuring One Life to Live vet Renee Elise Goldsberry (Evangeline) as you’ve never seen her before. She’s one part of a one-hit-wonder 1990s girl group that tries to reunite and claw their big break back from obscurity. It’s the best gathering since Days of Our Lives’ Last Blast Reunion. (Remember the digital series before Beyond Salem?)

The series just wrapped its second season and actually features original songs as the ladies hilariously (and sometimes less-than-successfully) try to recapture some decades-old magic. Goldsberry clearly knows a thing or two about singing, having starred in the original run of Hamilton, and singer/songwriter Sarah Bareilles plays the groups’ de facto leader! 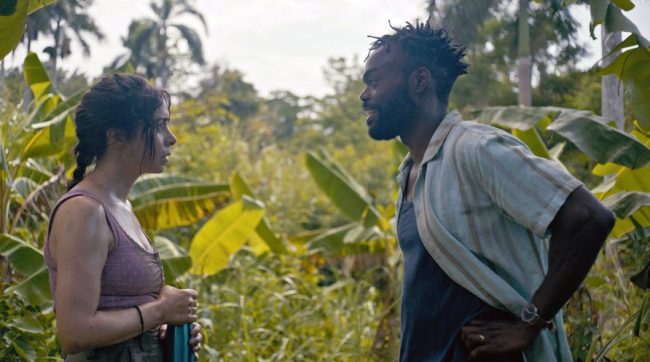 Another Peacock original, The Resort is also a comedy… of a much darker nature. It’s also a mystery and a thriller and follows Emma as she finds an old phone while on vacation in the Yucatán with her husband, Noah. The couple’s soon thrown into a mystery to figure out what happened to two people who went missing 15 years ago. Honestly, this is the kind of resort that would give Melaswen Island a run for its money.

The show is rich and complex, filled with twists and, believe it or not, laughs. and while it’s completely fictional, it should whet the appetite of every true crime enthusiast out there! You’ll be working through the case just the same as Emma is. 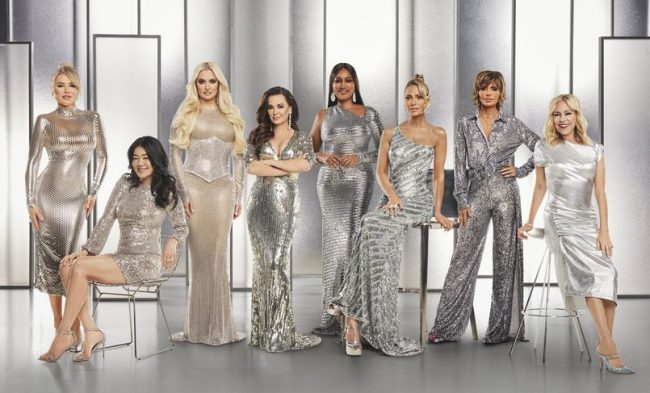 Sometimes, it doesn’t get much more dramatic than real life. OK, fine, real-ish life. And when it comes to the soapiest of reality TV, few channels do it as well as Bravo. Luckily, Peacock has all seasons of everything Bravo from the Below Deck franchise to the complete Real Housewives block. Heck, that alone is worth the price of admission, seeing as how they’ve had 11 different Real Housewives shows… so far! Keep track of what Lisa Rinna’s up to when she’s not stopping by Salem with Billie, or go back and watch the Eileen Davidson years to get a peek into the actress’ life. (Thankfully, it’s far more stable than Kristen DiMera’s will ever be!)

Get fired up for streaming with our photo gallery of Beth’s best Yellowstone burns!