Young & Restless viewers are well aware that even when Adam is down, he is by no means out. And the week of August 8, right when he’s at his lowest, a new opportunity is presented to him on a silver platter.

It’s Always Darkest Before the Dawn

It all starts during a conversation with Jack, Mark Grossman tells Soap Opera Digest. Adam’s confidant tries to perk him up, but he’s too grumpy and depressed to really take in any words of wisdom. And who could blame him? “His job is gone, and his girlfriend is gone.”

An Offer He Can’t Refuse

But things turn around quickly for Adam when Jack issues an invitation that leaves his jaw on the floor: Would he like to come work for Jabot? “This would definitely give the middle finger to his family and piss off Victor,” says Grossman.

It could also give Adam a fresh start, free from the shadow of his half siblings and the father whose approval he can so rarely keep even when he gets it. “This could be a really exciting chapter” for him, notes his portrayer. “Would Jabot be what he needs?” 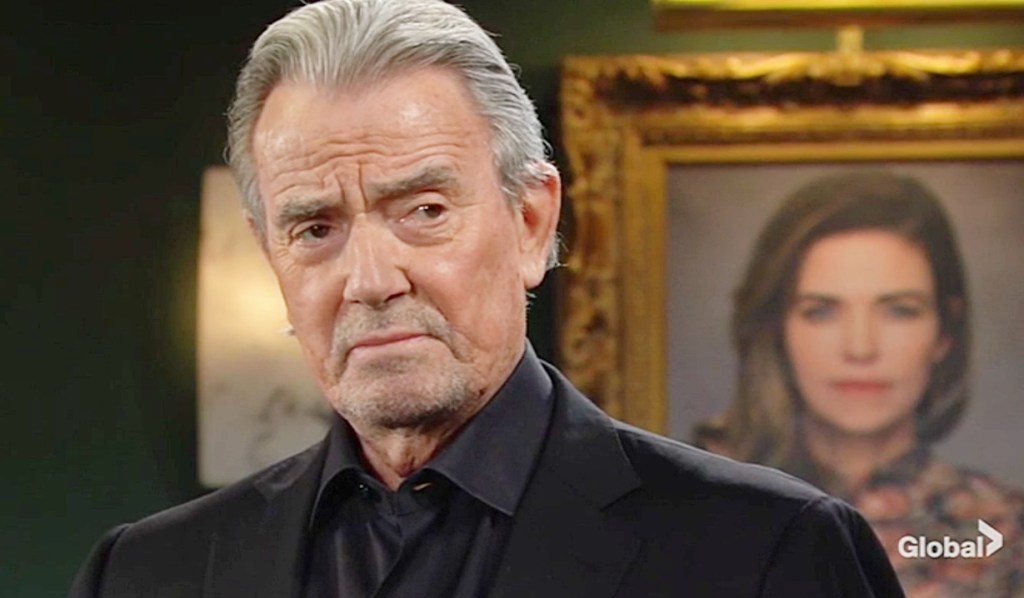 Whether Jabot would be good for what ails Adam, if he accepts a position, it’ll certainly be good for viewers. Not only will it set Jack and Victor at odds anew, it’ll also set up an epic clash of the siblings.

At Newman, Adam always had Victor throwing his support behind Victoria. However, at Jabot, Adam will have a chance to prove himself without being second-guessed and undermined as only his father can. He might even be able to demonstrate that he is as good and maybe even a better leader than his half sister.

Home and Away spoilers: Will Theo Poulos and Kirby get caught KISSING?