Days of Our Lives: Renewed For Two Years on Peacock, NBC Needs To Say

Plus, what fans need to stop doing immediately.

As lifelong soap fans, we were shook to our cores upon learning that Days of Our Lives was moving from NBC to the network’s streaming service, Peacock. It didn’t help that the press release making the announcement almost cavalierly — some might say heartlessly — trumpeted the news hour that would be replacing the much-loved soap.

After all, who out there is asking for yet another hour of news, especially when we need escapism more than ever? (Never fear. That’s a completely rhetorical question, because the obvious answer is “no one.”)

The one thing the press release — filled as it was with buzzwords like “engagement” and “consumers” — didn’t do was offer fans of the soap assurances that this was not a death knell for the serial. So it’s not surprising that within minutes of the news breaking, we began receiving tweets, emails and Facebook messages asking, “Does this mean the show is about to be cancelled?” 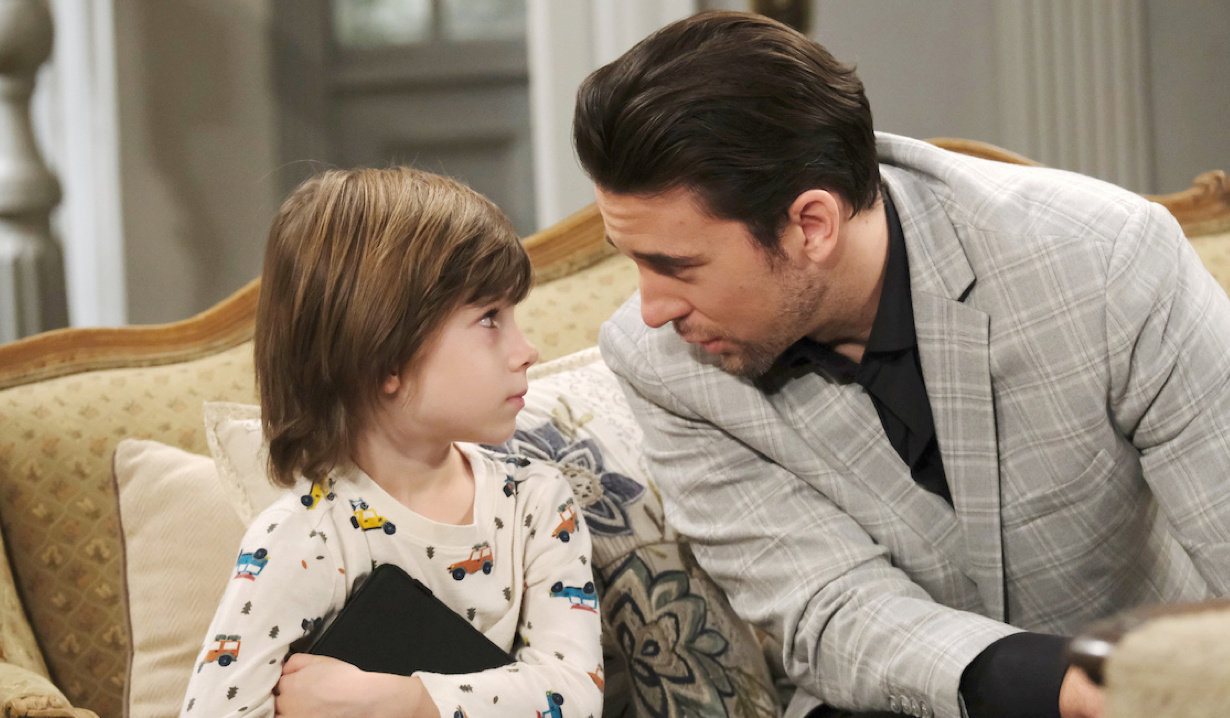 Which is why we’d like to humbly advise that all of the big wigs — be they from NBC, Universal or Peacock — address the freaked out fans. It’s not tough. Simply tell us, “Hey, don’t worry… we are locking the show in for a period of at least two years on Peacock.”

They don’t have to say, “We promise,” but it sure as hell couldn’t hurt.

More: How General Hospital can take advantage of Days’ move

In the meantime, we’d like to suggest fans not assume the worst. This doesn’t necessarily have to be a bad thing. Streaming is, after all, the future. While the reboots of All My Children and One Life to Live didn’t fare well upon hitting Hulu, things have changed a whole lot since then. Many people who couldn’t have imagined themselves streaming at the time now watch their favorite shows on sites like Paramount+, Hulu and, yes, Peacock. 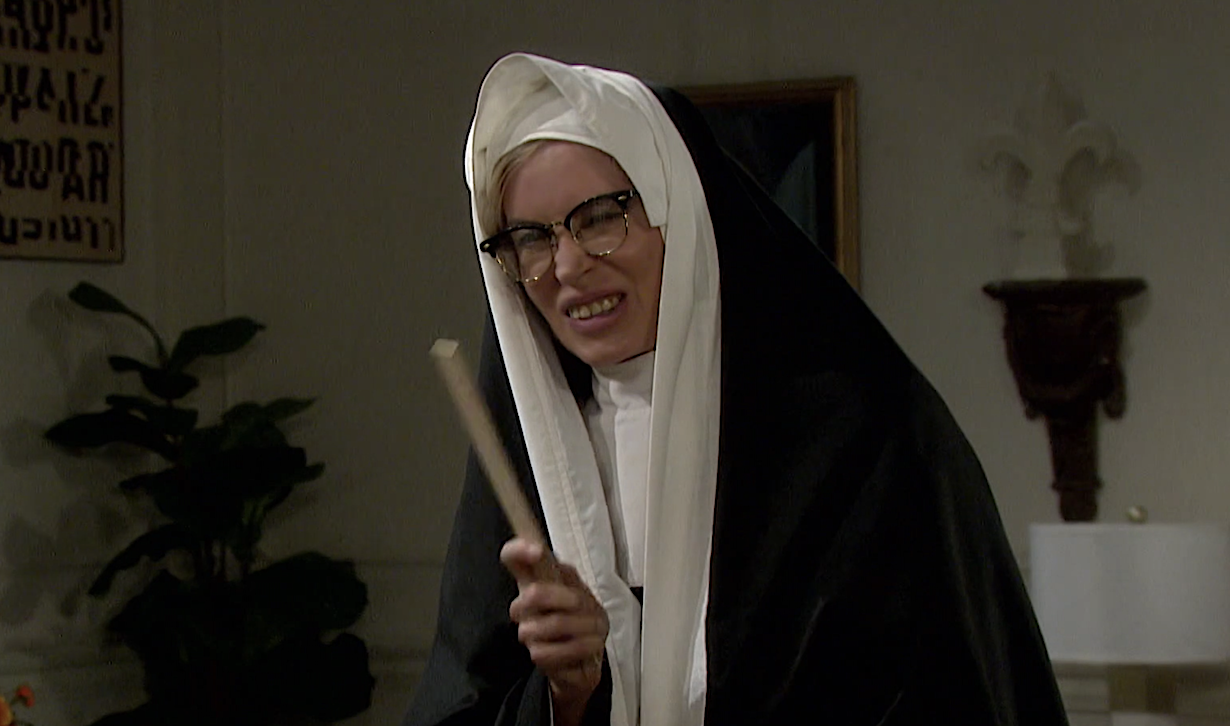 “Don’t make me slap you with this here ruler, executives!”

It can’t be a coincidence that the second chapter of the Days of Our Lives spinoff, Beyond Salem, aired on Peacock’s premium site. While Peacock doesn’t release information regarding numbers, it seems safe to assume that they were pleased enough by that week-long experiment to move forward with the upcoming move.

Perhaps in a Field of Dreams-esque way, the thinking is, “If we stream it, they will come.” Will that prove true? Only time will tell. But one thing we do know is that as of right now, no, the show has not been cancelled.

And we plan to do everything in our power to make sure that doesn’t happen. Care to join us?

Take a look at some of the cast shakeups which have taken place in recent months via the photo gallery below.

Days of our Lives Comings And Goings: Attorneys On The Scene

Days Of Our Lives Leo Reveals Murderer As Walls Close In