Days of Our Lives

Salty or sweet? Any way you slice it, you’re going to want popcorn for this.

Anybody who’s watched Days of Our Lives for any amount of time can see where the show is going. Rolf is going to use Jake’s heart to resurrect Stefan.

You know, just like they do on Grey’s Anatomy, only with more Dr. Frankenstein-ian accessories and Kristen standing in for Igor. 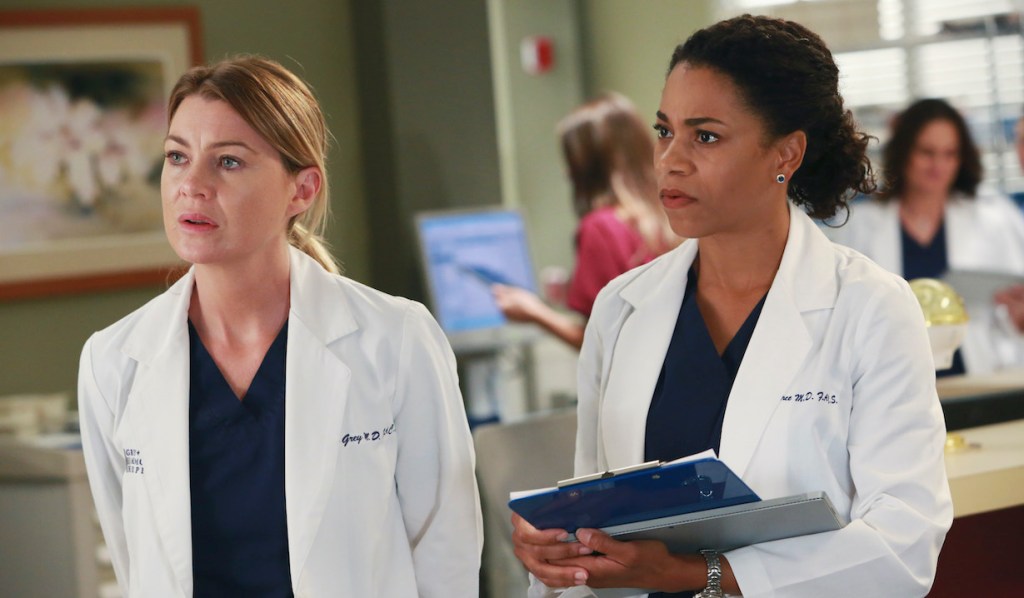 Which is all well and good. We never really got why Stefan was exchanged for Jake in the first place. What’s really good, however, is the promise of the storyline to follow. Because what Stefan’s return will do is set up a fascinating triangle that positions him smack dab in between Gabi and Ava.

As the soap has made a point of reminding us repeatedly lately, Stefan was the love of Gabi’s life. So she’d naturally want to reunite with him. There’s not much story in that, though, is there? 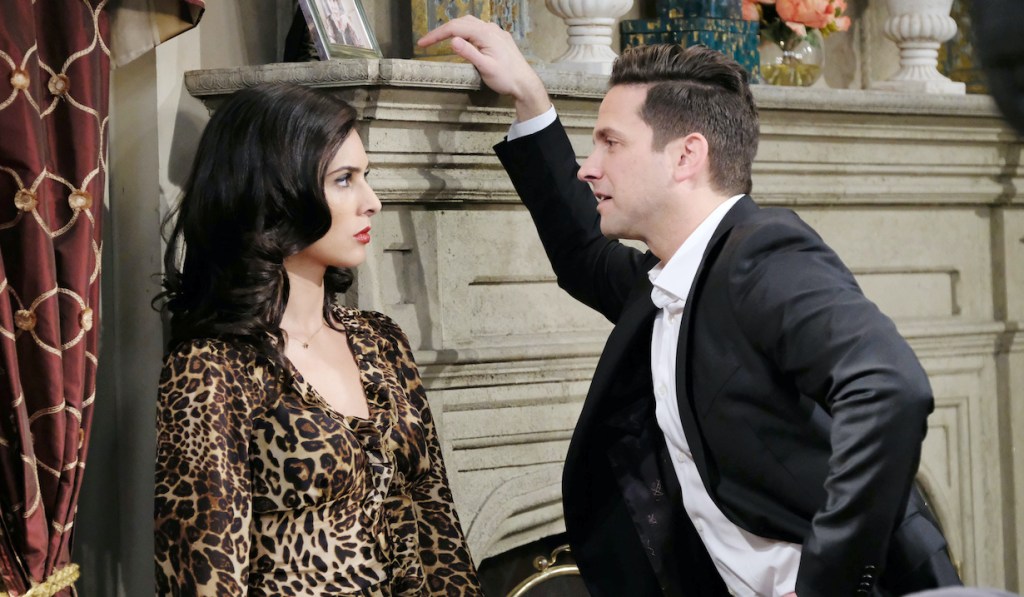 “You bet we could make happily ever after interesting.”

More: Characters who returned from the dead [PHOTOS]

Enter Ava. Imagine her approaching Stefan with a proposition that would allow him to take over DiMera Enterprises with his late brother’s shares. All he would have to do is pretend that he is his late brother.

We know. This isn’t quite how it works on Succession. But on a show where face masks can change a person’s height, we’re just going to run with it.

Ambitious Stefan would agree to the charade, playing Jake and insisting that rumors of his death had been greatly exaggerated. All the while, he would be drawn to Gabi, for whom his feelings had never diminished.

At the critical turning point, would Stefan reveal his true identity to reunite with Gabi… or would he find himself surprisingly torn as he’s gotten to know Ava and has seen how dearly she loved Jake? That’s a juicy, complicated mess, and one we’d be delighted to watch.

Check out photos of all of the actors returning to Days of Our Lives in the below photo gallery.

Inside Jodi Gordon’s redemption: How the Home and Away star is staying

Days of our Lives Spoilers: Ava and Johnny’s Spicy Deception

Young & Restless Opinion: Nick Will Get Together With Sally, Abby and Chance Break...