Admit it. You gasped when, at the end of Beyond Salem‘s latest chapter, Megan’s cryochamber opened to reveal not Stefano, but an apparently alive Bo! “We tried to do a little misdirect that maybe she was trying to cure Stefano,” headwriter Ron Carlivati admitted to Soap Opera Digest, “because that was her original plot.”

Longtime viewers no doubt quickly picked up on the plot thread, which Carlivati admits he was originally unfamiliar with. But when crafting the story, another member of the Days of Our Lives writing team — Ryan Quan — and his encyclopedic knowledge of the show’s history definitely came in handy. “Ryan was schooling me about what the prisms were for and that Megan was trying to cure Stefano’s brain tumor,” said Carlivati. “And I was like, ‘Didn’t Bo die of a brain tumor?’ And I was like, ‘This is kind of perfect!’ Because of course, even though we knew he was going to be in heaven, we wanted ultimately to kind of get him out of there.”

So even as Hope seemed to possibly be remembering her time in heaven, viewers got one heck of a shock in the final episode, a recap of which you can read here. “We knew from the beginning we had this concept of the cryogenic [chamber] and his eyes opening,” said Carlivati, “and that would be the end.” 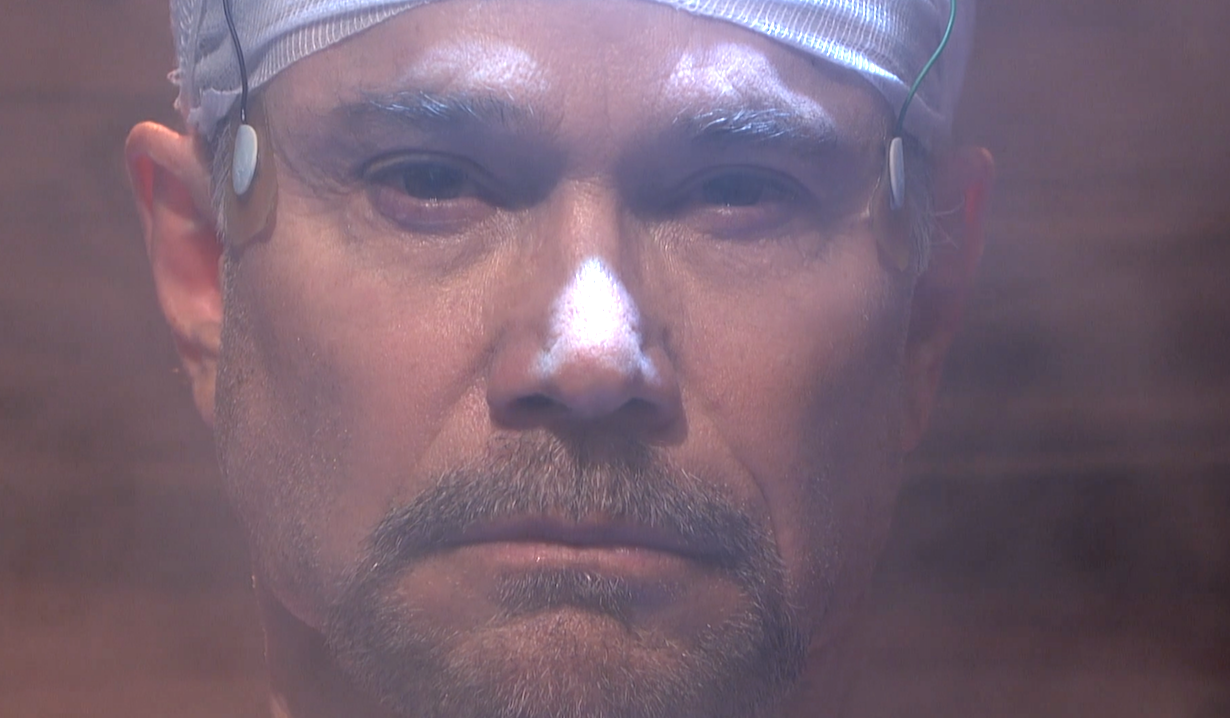 Or maybe simply the beginning. Because from there, the story practically writes itself, does it not?

Folks who watched Beyond Salem will recall that even as Hope was having her marriage to Harris annulled, the man who’d swept her down the aisle before trying to kill her raised an important question: Might he have been brainwashed by Megan, the same way so many others had been? And if that were the case, might very real emotions have risen up within him and ultimately prevented him from pulling the trigger?

It’s easy to imagine a storyline in which a deprogrammed Harris and Hope are together, perhaps having an adventure in some far-flung land when suddenly, she catches a glimpse of a man who looks suspiciously like her true love. “Bo?” she utters, quickly dismissing the thought as wishful thinking.

And just like that, we have a potential plot for the next chapter of Beyond Salem… right?

“This one ends on a cliffhanger, so it’s sort of a no-brainer that Beyond Salem, chapter 3, would be the continuation of this story,” acknowledged the scribe. “The phone hasn’t rung yet with [Peacock] saying, ‘We want five more [episodes], but I’m holding out hope that that could happen soon, because that would be really fun!”

As we await the next chapter of Bo and Hope’s love story, why not relive all our favorite moments via the photo gallery below?

Home and Away spoilers: Mackenzie Booth makes a SHOCK discovery about Logan…