He’s Back! Days of Our Lives Robert Scott Wilson Confirms He’ll Be Playing [Spoiler], ‘the Polar Opposite of Ben Weston’

When Days of Our Lives had Ben and CIara literally sail into the sunset, it was a sad day for many fans of the pairing. But as the happy couple (and their son, Bo) began a new life, we were assured that all was not lost, because while Robert Scott Wilson’s Ben was indeed exiting, the actor himself would soon be returning in a new role.

Of course, this led to all kinds of speculation. Who would he be playing? And what would happen if, down the line, Victoria Konefal decided to return as Ciara and Wilson was still playing his new character? While we filed the second query under “cross that bridge when we come to it,” we quickly came up with a pretty solid theory as to who Wilson would be playing: Sonny’s half brother, Alexander Kiriakis, son of Justin and the late Anjelica Deveraux.

As it turns out, our guess was right. “Long story short,” Wilson told TVInsider during a video interview you can watch in its entirety below, “I turned myself into Alex Kiriakis. Now I’m part of one of the big families here. I made it to the big boy’s club!”

Wilson admits that he loved playing Ben and never really imagined stepping into another character’s shoes. But when headwriter Ron Carlivati called and explained the idea, “I got so excited! And then the first scripts came, and I got more excited. And then as I understood what they were doing with this character, it’s been just the biggest breath of fresh air, and I think I’m having more fun than I’ve ever had on any project.”

So who is Alex? “He’s the polar opposite of Ben Weston,” teases Wilson, adding that they “changed his look up” a little bit, with Alex being more a suit-and-tie type. “He’s living in the light. He’s not that brooding, dark Ben Weston guy.”

This also means that Wilson gets to act with actors he hasn’t had a lot of interaction with in the past, including John Aniston (Victor). “Every time someone’s asked who I want to work with more, I’ve always said, for years, John.”

Another perk of the new part? Getting to work with Wally Kurth, who plays Alex’s dad, Justin. “We clicked from day one,” smiles Wilson.

Despite his excitement, Wilson realizes that some in the viewing audience are going to struggle with the fact that he’s no longer playing Ben. “I’m hoping they can see the light at the end of the tunnel,” he admits. “After the first few episodes, you’re not going to see Ben Weston at all. We’re telling a different story with a different person. If you can give it just that moment, I hope that they’ll see that.” 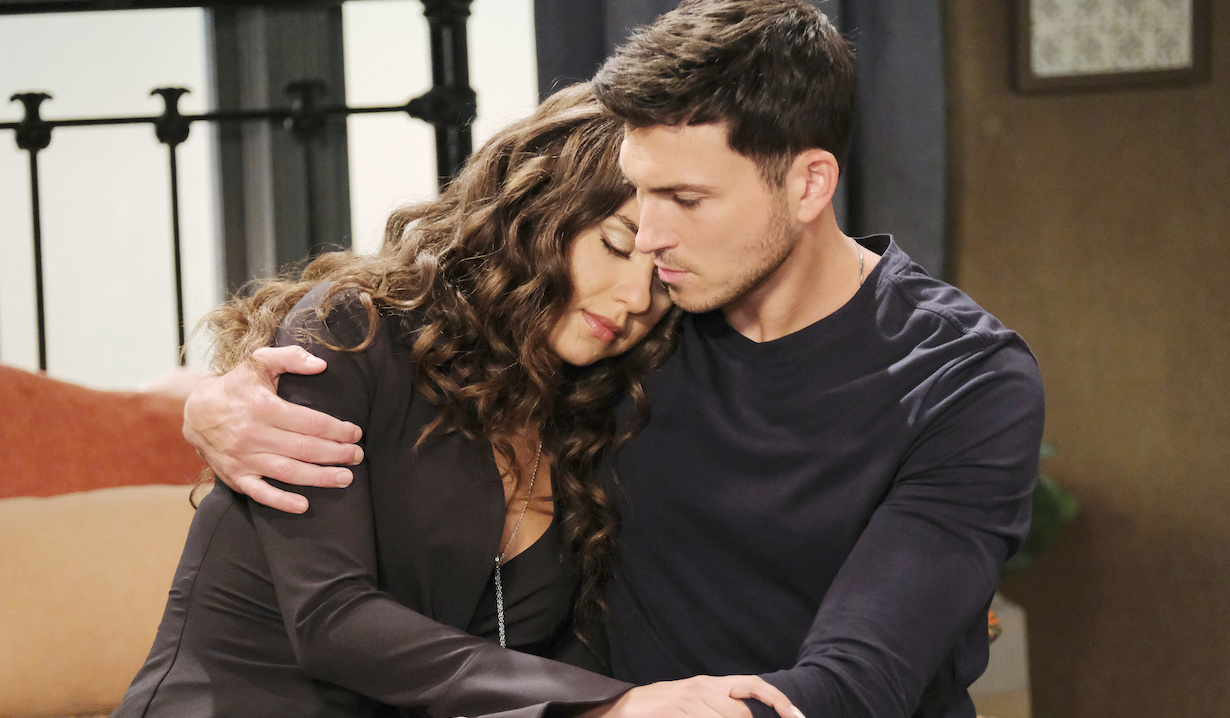 On the plus side, Ben and Ciara are getting a happy ending.

Although of course best known as Ben — a role he has played since 2014 — many forget that this is not actually his first soap appearance. While working as the first-ever male model on The Price Is Right (where he went by the less formal Rob Wilson), he was cast to play Petey Cortlandt on the ill-fated reboot of All My Children. Soon after that show was axed, he was tapped to play Ben when Days was looking to recast the role’s originator, Justin Gaston. (And yes, that’s the same Justin Gaston who is married to The Young and the Restless‘ Abby, Melissa Ordway!) 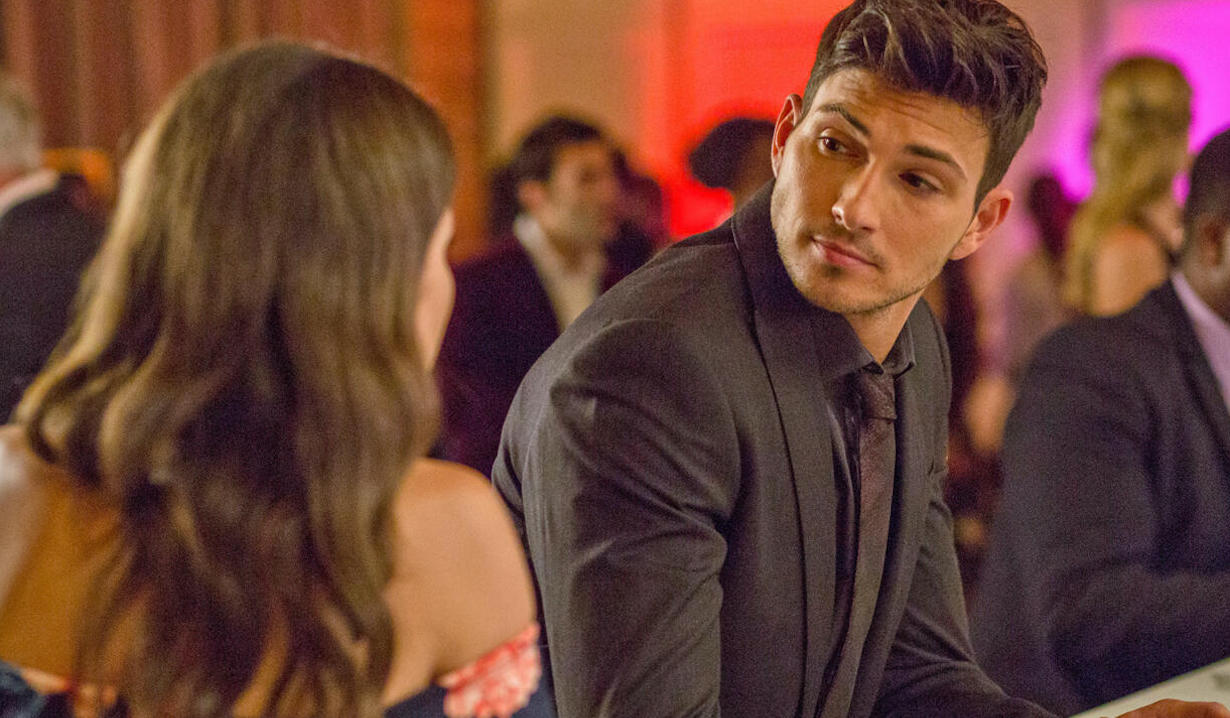 During his serial killer days, Ben probably would have liked Brad, Wilson’s Stalked By A Reality Star character.

Wilson has appeared in a slew of other roles, including the Lifetime movie Stalked By a Reality Star in which his character — as the title implies — goes a little bit psycho after being rejected by a fan who figures out a little too late that he’s a creep.

No word yet on when Weston will make his first appearance in the new role.

Keep up with which actors are leaving (or already have left) Days of Our Lives via our handy-dandy gallery.

Days of Our Lives Recap: Chanel Chooses Between Johnny and Allie, and Kristen —...