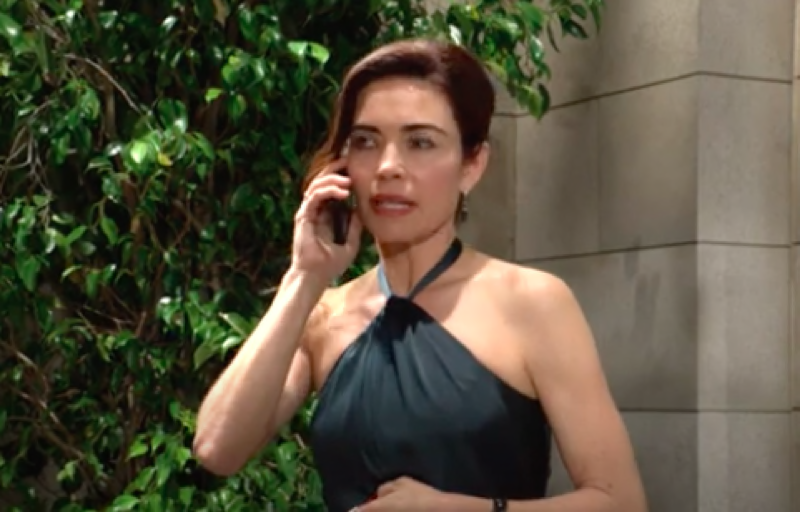 The Young and the Restless (Y&R) spoilers and updates tease that Victoria Newman (Amelia Heinle) decided something significant. Viewers and Ashland Locke (Robert Newman) only recently learned that she was never interested in reconciling with him.

Victoria’s reveal was massive and costly for Ashland, both personally and financially. He was genuinely shocked when she told him what her real intentions were.

Meanwhile, back in Genoa City, Wisconsin, Adam received word that Victoria bumped his use of the corporate jet. That news, along with a conversation with Victor Newman (Eric Braeden), implied that the princess would replace the prince as the Chief Executive Officer of Newman Enterprises.

The Young And The Restless Spoilers – Free Will Cancels Destiny Vision

Victoria was steadfast in deciding that Ashland would not get away with what he did to her. She was also determined not to allow him to hurt her family.

She never went along with his plan to drive a permanent wedge between her and Victor, Nikki Newman (Melody Thomas Scott), or her siblings. Adam is included on that list due to blood ties.

Heinle’s character played off Adam’s elevation to the CEO spot as beneficial to the effort Ashland thought he was making with her. But Destiny Media was just a name he invented. It had no chance of becoming the rival to Newman Media the Lockeness Monster envisioned.

The Young And The Restless Updates – Does Victoria Newman Want To Reprise Her Role?

It will be interesting to see if Victoria wants to return to her role as head of the family business. Victor put Adam in that position as a means to provoke a reaction from Victoria. It was not a meaningful switch, which Adam understood but still felt gave him a chance.

By developing and successfully employing the strategy to rid Ashland of the half-billion Victor paid him, Victoria demonstrated that she can independently resolve problems. That choice was made because she knows she allowed trouble into her life and led to problems for the Newman family.

It would be reasonable to believe that Victoria will continue to operate outside of Victor’s oversight and without other family members being fully connected to her near-future decisions. 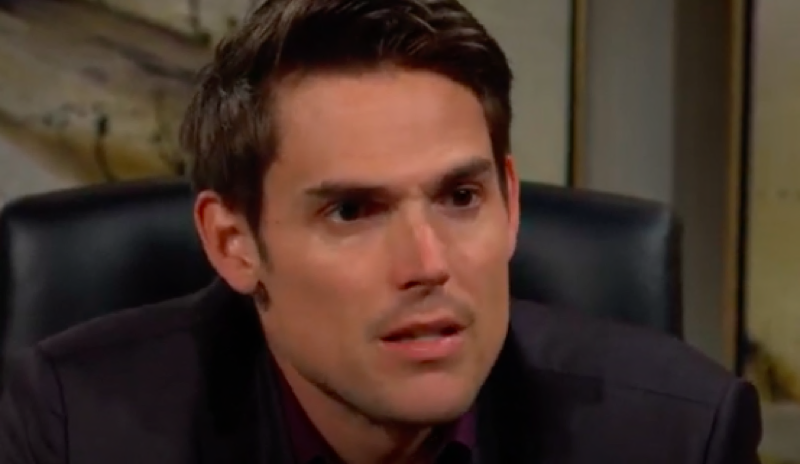 The immortal comic, Rodney Dangerfield, had two classically connected lines. “I don’t get no respect. No respect at all.”

The lovable loser Dangerfield played on stage, and the screen is something Adam can relate to. No matter what he does, Victor is never really pleased and, differently than Victoria, does not see Adam as worthy of the top spot.

Victor has two namesakes. His firstborn is a naturally recognizable match, Victoria. But devoted fans and others within the Newman family know Adam’s first name is Victor, as in Victor Adam Newman, Junior.

Adam and his mother were not abandoned in Kansas, as Grossman’s character long thought. It was Hope Wilson’s (Signy Coleman) choice to return to her farm with Adam, who was then a boy because she felt they did not fit into Victor’s world. Hope’s last name was Newman, as she was Victor’s wife at that time in the plot.

While Victor returned to Kansas to visit, Adam did not know he was his father until Hope was dying. The loss of those years created a gap that still exists in Y&R.

Young and Restless: Will Victoria Forgive Adam & Fix Their Relationship and Team Up?

Loved ones pay tribute to Dieter Brummer on the one-year anniversary of his death.