Days Of Our Lives spoilers and updates tease that fans are wondering if the daytime soap’s future is at risk. Their concerns surface as five of their favorite characters leave the sudser this week.

Carlivati clarified that there’s no mass exit happening in the show.

“This is nothing for people to panic about. We had some characters exiting at the same time, but it’s not connected,” he explained.

He added that it was just a coincidence because some of the actors had to leave simultaneously because their contracts had ended at the same time. Some decided to leave because of extensions and negotiations. Others say that they want to try something new.

Carlivati knows that fans will be disappointed with the series of exits. However, he reminded viewers that other fan favorites are staying on the show. He also revealed that the actors can return to the show in the future because the door is always open for them.

Days Of Our Lives Updates – Why Are Actors Leaving DOOL? 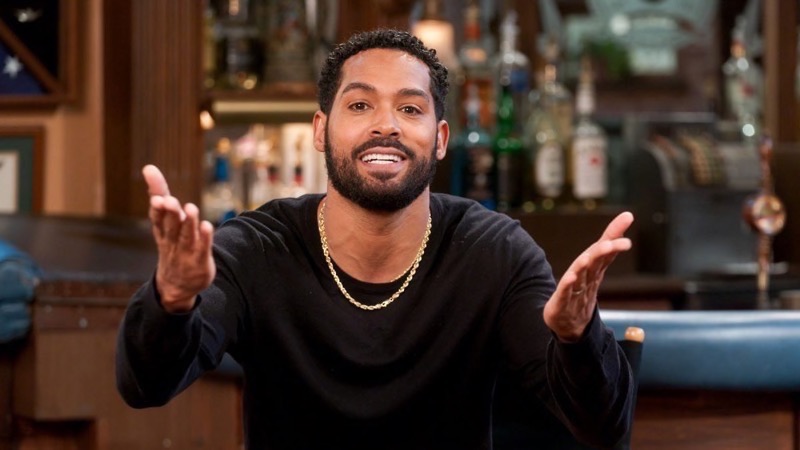 Lamon Archey, who plays Eli, has landed a lot of gigs outside of Days Of Our Lives. He got so busy that he decided not to renew his contract. As for Sal Stowers, it’s been revealed that she also decided not to ink a new contract with the soap. She admitted that it wasn’t an easy decision to make but she believes it’s time for her to see what else she’s capable of doing.

As for Miller, her unavailability led to the show’s decision to kill off her character, Abigail. Carlivati revealed that they eventually decided to kill off Abigail because Miller can’t be available full time. Meanwhile, Konefal wasn’t available on a regular basis to appear on screen, making it difficult for her character to be featured in a romantic storyline.

These actors are super-talented [and] they’re young,” Carlivati explained.

“[I]t’s great but it’s harder for us. But I do think that they should definitely go and try.”