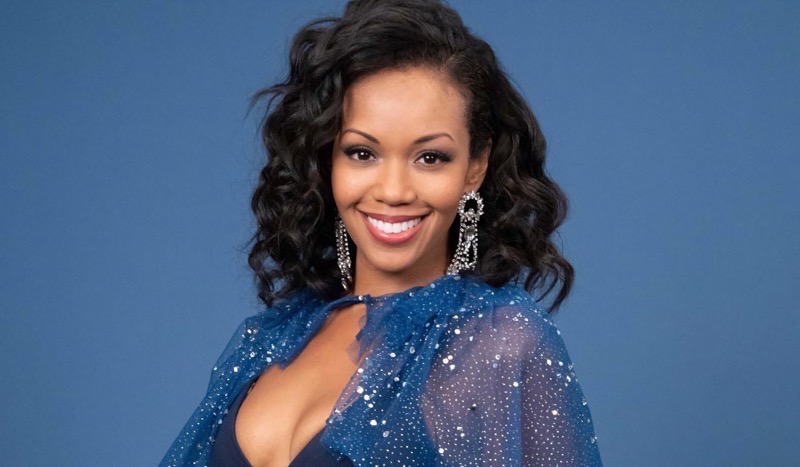 The Young and the Restless (Y&R) spoilers and updates tease that star Mishael Morgan made Emmy history on June 24, 2022, when she became the first African-American actress to ever win a Daytime Emmy in the Outstanding Lead Actress category.

Days after winning the Daytime Emmy for Lead Actress, Mishael Morgan was still celebrating her historic win and appeared on CBS’ The Talk to discuss what it meant to her and how excited and proud she is.

“My aunt actually called yesterday and said ‘Has your feet touched the ground yet?’ and I said ‘No, but they’re getting closer,” Morgan said. “My hard work has paid off. When I w as a kid, my dad always told me, you need to be 10 times better because you’re black, just to be equal. And I hope that step forward shows that we can be equal. We’re getting to a place where more of us can just be our best and that’s enough.”

She went on to explain how being from Trinidad also shaped her.

“I was an immigrant, which means you have to pick a job and a career that was stable, so I was going to be an attorney. God intervened and I decided I was going to become an actor and I didn’t understand why but now I think it’s because storytellers have a way of influencing and changing the world so much faster,” Morgan said, before adding, “Sometimes faster than politics and I hope we can make something change back.” Morgan was clearly making reference to Roe V. Wade being overturned the morning on the Emmys. 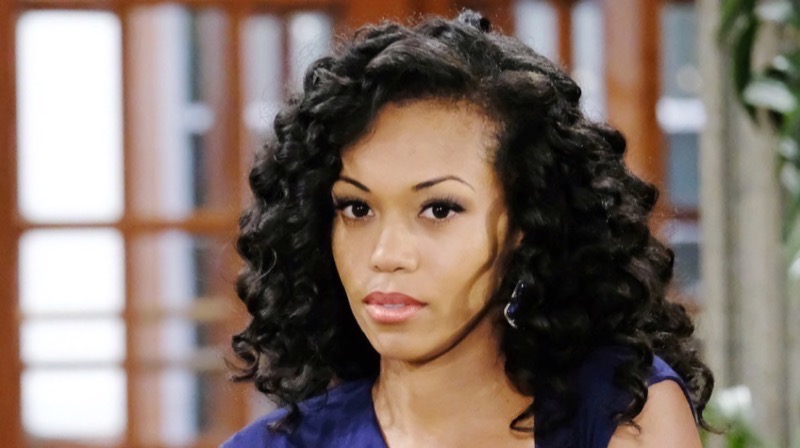 Mishael Morgan first started playing Hilary Curtis on The Young and the Restless in 2013 and ended up falling for and marrying a father and his son, although separately. She first wed Neil Winters (Kristoff St. John), but eventually realized she loved his adopted adult son Devon Hamilton (Bryton James). After many ups and downs, Devon and Hilary thought they could finally be together with a child on the way. Tragically, Hilary was then killed in a car accident.

Moran reappeared in Genoa City a year later as Amanda Sinclair, who turned out to be Hilary’s sister. She was able to find the key to Hilary’s past and also ended up with Devon. Stay tuned to The Young and the Restless weekdays for more of Mishael Morgan as Amanda.

Days of Our Lives Moves to Peacock: Fans Will Have to Pay to Watch!

Young & Restless’ Jess Walton Pays a Tribute to Her Late Husband John on...