Jack Runs Back To Phyllis After Diane Wrongs Him Again? 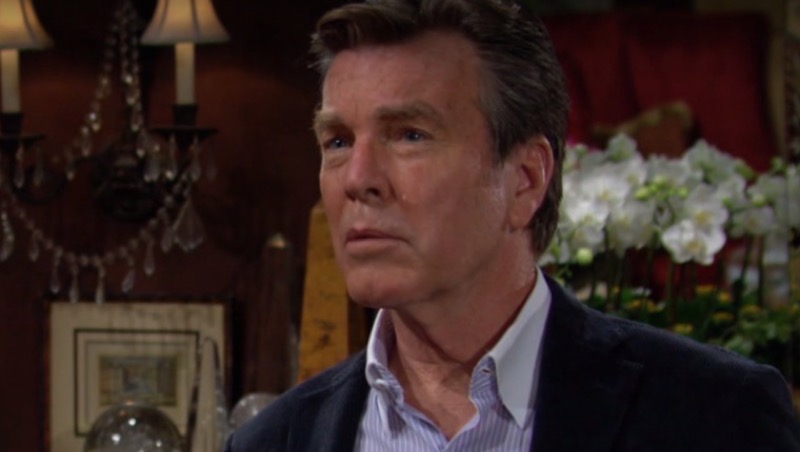 The Young and the Restless (Y&R) spoilers and updates tease that Jack Abbott (Peter Bergman) wronged Phyllis Summers (Michelle Stafford). He overreacted to a serious mistake she made, cut her off, and then behaved as though she was a child when she sincerely apologized.

Jack’s lambasting of Phyllis was not a good look. Jack was arguably projecting his insecurities and loneliness. His claim that Phyllis is not capable of change, was coupled with his comments about Nick Newman (Joshua Morrow) and Billy Abbott (Jason Thompson).

There was no mention of Danny Romalotti (Michael Damian). There is no way to know what approximate percentage of today’s audience recalls the lengths Phyllis went to when pursuing her greatest Y&R obsession.

The Young And The Restless Spoilers – Back In The Soapy Day

Stafford’s debut as Phyllis happened in 1994. The actor is in a small contingent of talent that turned what was intended as a limited-run role into a career.

Phyllis was introduced as Danny’s most intense groupie. Damian was one of the show’s top stars at the time, with his character’s career mimicking his own as Danny was a famous rock singer.

Danny, who was married to Christine Romalotti (Lauralee Bell) at the time, was targeted by Phyllis. Stafford’s memorable performances included convincing Danny that she was having his child (Daniel Romalotti as most recently played by Michael Graziadei), which was not true.

Along with the above and other intense plot points, Phyllis later intentionally ran down The Bug, the condescending play off Cricket’s nickname, and Paul Williams (Doug Davidson) and left them for dead. Phyllis’ role in that crime was eventually revealed, but she has not received justice to date.

The Young And The Restless Updates – Jack Abbott Does Not Believe In Redemption?

However, soap fans know that the suspension of disbelief method is always in play and that viewers are willing to accept wild scenarios as part of their support for this genre. Plus, on either side of the screen, humble souls accept that redemption is attainable by anyone no matter their past misdeeds if said person or character is truly regretful and honest about living a better life.

Jack appears unwilling to allow for the possibility that Phyllis has changed. She corrected him during their heated conversation in her suite at the Grand Phoenix Hotel.

So, Jack, who has quite the history himself, has firmly decided that Phyllis is cemented to the past. That outlook is directly connected to Diane Jenkins (Susan Walters), whether he thinks it is or not. 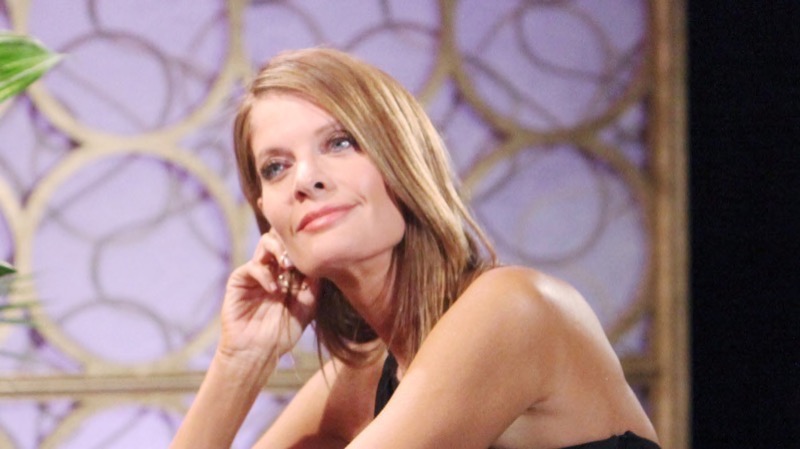 Jack is clearly conflating his anger toward Diane’s injustices with his refusal to believe that Phyllis can improve. He is so fragile and unwilling to risk his heart that Phyllis, not Diane, has become the receiver of his rage.

Diane’s history, not Phyllis’, is why Jack became a single parent. It would not be fair to leave out the various times Phyllis betrayed Jack’s trust through her romantic links to Nick.

However, the past is not the issue. Instead, it is a cover Jack uses to protect himself from assumed pain. And who is most likely to console him if Diane repeats her pattern of duplicity which, in itself, is also a harsh assumption? Yes, Phyllis, or so Jack may hope.

Home and Away John Palmer star’s life – from co-star wife to living on...