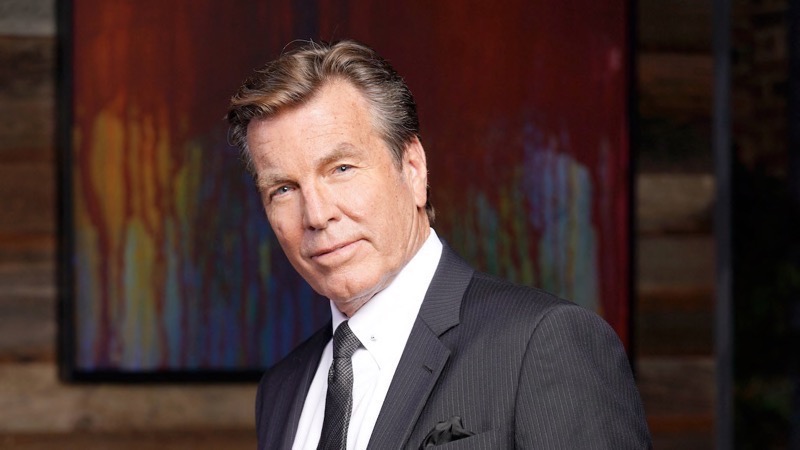 The Young and the Restless (Y&R) spoilers document that Jack Abbott (Peter Bergman) is resistant to having his heart broken. That explains his severe over-reaction to Phyllis Summers’ (Michelle Stafford) mistake.

Diane Jenkins’ (Susan Walters) presence was enough to set Phyllis off, leading to her public announcement that Jack represented marked territory. But rather than cool off and give Phyllis a chance to explain herself, Jack cut Phyllis off.

Stafford’s character took a brief trip to Georgia to visit Daniel Romalotti (Michael Graziadei) and Lucy Romalotti (last played as a baby by Abigail and Olivia Moore in 2013). Phyllis’ return led to her attempted contact with Jack, who stubbornly remains unwilling to see reality.

The Young And The Restless Spoilers – Phyllis Summers Was Not Available

As devoted viewers recall, Jack told Phyllis that she was the woman he never got over. That happened months ago when she was still with Nick Newman (Joshua Morrow).

Jack’s subsequent actions have proved potentially revealing. He appears to have felt comfortable telling Phyllis he loved her when she was unavailable. Now, when she is, he throws her off after one mistake?

Defensive postures are assumed when someone does not want to be hurt again. So, Jack values problems from the distant past more than handling the now.

Kyle accepted his wife’s idea and became the head of Jabot’s Marchetti division. That means he will no longer be co-Chief Executive Officer with his father.

But Kyle’s move also implies something else is in effect. Summer Newman Abbott (Allison Lanier) has matured and now serves as someone Kyle fully trusts.

Devoted fans know the many trials Kyle and Summer endured until they reached a point in their lives where love defeated insecurities. Their tumultuous path is not nearly as deep as Jack and Phyllis’. 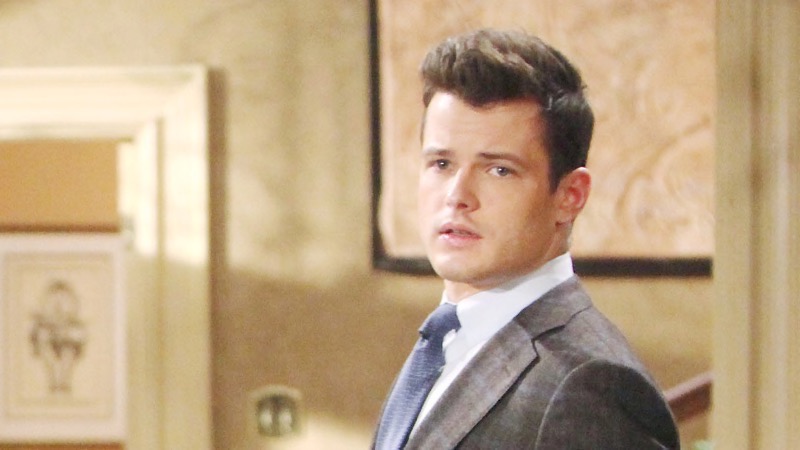 Jack Abbott Has A Limited Opportunity

Maybe Jack will be able to take a cue from Phyllis, who is willing to call a truce with Diane for the sake of the children. If Jack and do the same with Phyllis, for the sake of their married children, he will create time and space to cool off and hopefully arrive at a clearer perspective.

However, Phyllis is a dynamic and highly appealing lady. She seems unlikely to spend the rest of her life waiting to see if Jack wants her.

Diane intends to win Jack back through patience and persistence. If he allows himself to be drawn back to her, Phyllis will likely react by coupling with someone else. That would be a shame, as a modern-day Jack-Phyllis comeback would be worth the watch on Y&R.

The Young And The Restless (Y&R) Weekly Spoilers: Betrayal, Guilt and Ploys

Home and Away Spoilers: Cash plans to propose to Jasmine while Tane goes to...